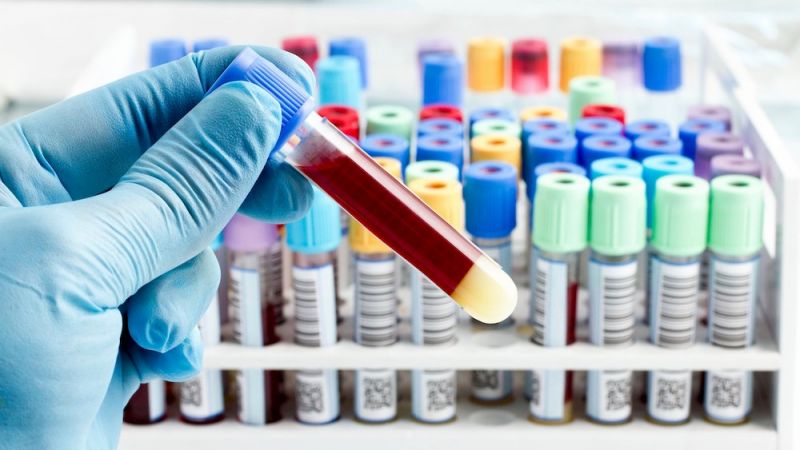 Nutrition is at the core of integrative health and our Micronutrient Testing is the most advanced diagnostic tool available.Micronutrient testing measures how micronutrients are actually functioning within your patients' white blood cells.  These tests allow nutritional assessment of your patients for a broad variety of clinical conditions, general wellness and the prevention of chronic diseases including arthritis, cancer, cardiovascular risk, diabetes, various immunological disorders and metabolic disorders.

Poor blood sugar regulation and unhealthy triglyceride and lipoprotein levels often present long before a diagnosis of Type 2 Diabetes. SpectraCell’s CardioMetabolic, Pre-Diabetes, and LPP™ Plus Tests offer clinically relevant evaluation to help define risk for atherosclerotic cardiovascular disease (ASCVD), progression toward Type 2 Diabetes, and inflammation. These check points, along with a new CardioMetabolic Risk Assessment and Type 2 Diabetes Risk Assessment, help patients understand that not just one factor, but rather a constellation of factors, contributes to the genesis and progression toward cardiovascular disease including stroke, poor blood glucose control including Type 2 Diabetes, and/ or inflammation. Test results allow doctors to know when guidance, educational referral, and/ or treatment are necessary. Key components of the CardioMetabolic Test are listed below.

New life solutions offers comprehensive male and female hormone panels that reveal the overall state of hormonal balance in a patient.  Like nutrients, hormones influence all aspects of health and disease - mood, sleep, metabolism, immunity, heart health and appearance.  An imbalance of one hormone can initiate cascade of events that alters other hormones, so a comprehensive look at hormone status is key.

Thyroid hormones directly regulate every cell in our body as most basic functions like metabolism, emotions and thinking. We also test several proteins that affect thyroid function as well as antibodies to thyroid which can detect autoimmunity (when the immune system attacks healthy tissue) and your levels of cortisol, the stress hormone.

The first commercially available telomere analysis in the United States.

A window to your patient’s cellular health.

What does Telomere Testing measure?

Telomeres are sections of genetic material at the end of each chromosome whose primary function is to prevent chromosomal “fraying” when a cell replicates. As a cell ages, its telomeres become shorter. Eventually, the telomeres become too short to allow cell replication, the cell stops dividing and will ultimately die - a normal biological process. SpectraCell’s Telomere Test can determine the length of a patient’s telomeres in relation to the patient’s age.

How are the results reported?

What do the results mean to the patient and the doctor?

What are the nutritional implications on telomere length and repair?

What lifestyle modifications are likely to be helpful?

One should achieve ideal body weight and body composition with low body fat (less than 22 % for women and less than 16 % for men). Decreasing visceral fat is very important. Regular aerobic and resistance exercise for at least one hour per day, sleeping for at least 8 hours per night, stress reduction, discontinuation of all tobacco products are strongly recommended. Bioidentical hormone replacement therapy may decrease the rate of telomere loss.

When should retesting be considered?

Testing should be done once per year to evaluate the rate and direction of telomere changes and make adjustments in nutrition, nutritional supplements, weight management, exercise and other lifestyle modifications known to influence telomere length.

What role will nutritional supplements play in slowing telomere shortening?

Oxidative stress may shorten telomere length and cause aging in cellular tissue. Antioxidant supplements can potentially reduce oxidative stress very effectively, which will ultimately improve oxidative defenses, mitochondrial function, reduce inflammation and slow vascular aging. Targeted supplementation is key, as antioxidants work synergistically and must be balanced to work most effectively and avoid inducing a pro-oxidant effect. Increasing antioxidant capacity at the cellular level is critical to maintaining telomere length.

Recent evidence suggests that a high quality and balanced multivitamin will also help maintain telomere length. Specifically, studies have linked longer telomeres with levels of vitamin E, vitamin C, vitamin D, omega-3 fatty acids and the antioxidant resveratrol. In addition, homocysteine levels have been inversely associated with telomere length, suggesting that reducing homocysteine levels via folate and vitamin B supplementation may decrease the rate of telomere loss. Similarly, conditions such as cardiovascular disease, insulin resistance, diabetes, hypertension, atherosclerosis and even dementia affect telomere length. Correcting subclinical nutritional deficiencies that may contribute to such diseases is crucial for telomere maintenance.

What pharmacologic treatments are known to slow telomere loss?

CONTACT US TODAY
BOOK AN APPOINTMENT FOR A CONSULTATION
BOOK APPOINTMENT 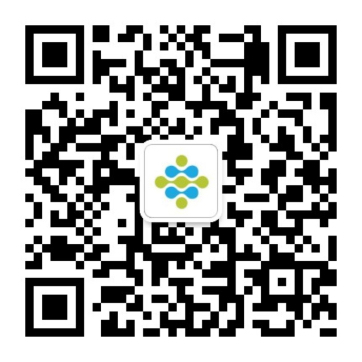